The legend of sleepy hollow

A must-view classic for the holidays.

Give your kids an experience they’ll enjoy, take to heart and glady re-tell at home.

Educational and entertaining storytelling for boy scouts or girl scouts.

I love performing in libraries! Nestled in the books, at the core of a community, I tell my listeners;  ‘Stories are in the air here! Reach up with your hand and a little imagination. You’ll catch them!’ Serving on the board of the Desmond /Fish Library in Garrison, I understand how quality events draw people to the library. 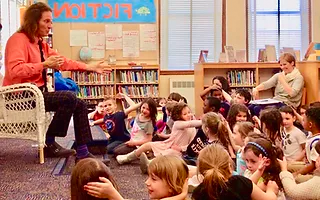 Ask to have a program tailored to your theme or interest. I’ll create a lively summer reading program. I have more Hudson River lore to tell than anyone.  Click here for the story of how my hometown library saved me when I was a teenager.

About my Performances:
Shows are about fifty engaging minutes for children; interactive, with silly stretches, and skits.

Adults enjoy about one an hour, followed by a Q & A.

Please tell me your story if you need some flexibility for these rates. Ask for multiple booking discounts. 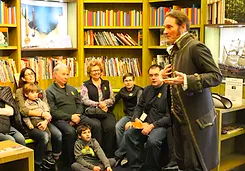 New York’s unique history offers Native American wisdom, Dutch, British and French influence, and the “Turning Point of the American Revolution.” The “Empire State”  also launched revolutions in industry, art, human rights, and the environment.  A performance of New York’s stories makes memorable our state’s heritage and your social studies curriculum.  Ask to include local lore in the program.

Jonathan will tailor a program to your camp interests and themes.  Give your kids an experience they’ll enjoy, take to heart and glady re-tell at home. 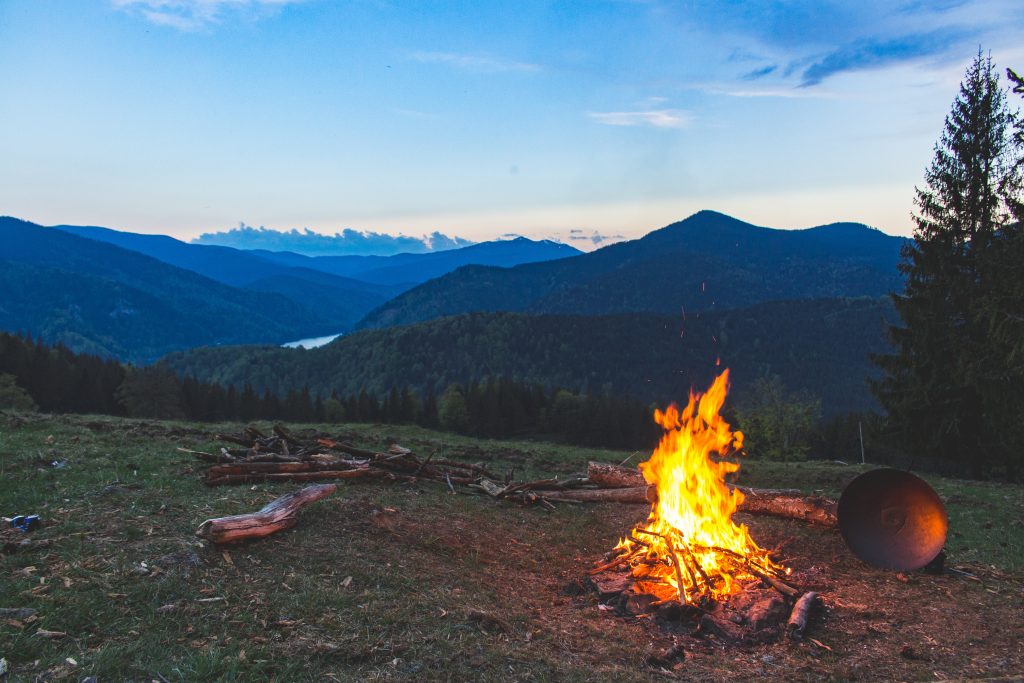 About my performances:
Customized performances for your audience from small children to teens.

Pirates on the Hudson

Engross kids with Legends, from the river’s wild past, with buccaneers, imps and local lore.

On My Honor, I will do my best, as an Eagle Scout and Your Storyteller, to engage and enchant your Pack or Troop. 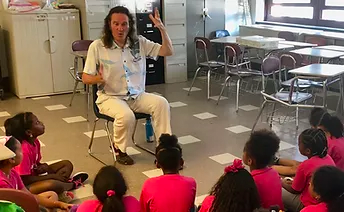 About my performances:  Scouts are close to my heart, so I am able to offer discounted fees for Boy & Girl Scouts

Occasionally, I can donate my time and talents. Please let me know what you plan and we will create a performance for your theme and budget.

Tales told showing scout values. Aesop fables turned into skits on how to be helpful, brave and trustworthy. Plus, a true story of savvy scouts. 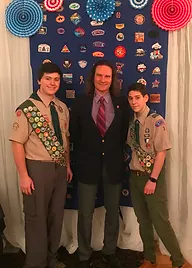 from a local Native creation tale to river imps, pirates, and patriots. Tales too of heroic young “scouts” during the American Revolution like Sybil Luddington, and Travis Reynolds.

Ghostly tales gleaned from regional sources and your locale.

Ideal for campfires, but not too scary!

Please ask for tales on your theme. 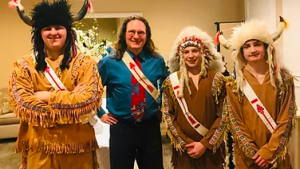 "You performed at our annual Campfire event at the Clear Lake Scout Reservation in Putnam Valley. Our scouts had such a great time, we would like to have you back!"

Join Jonathan as he performs at historic sites throughout the Hudson Valley and beyond. 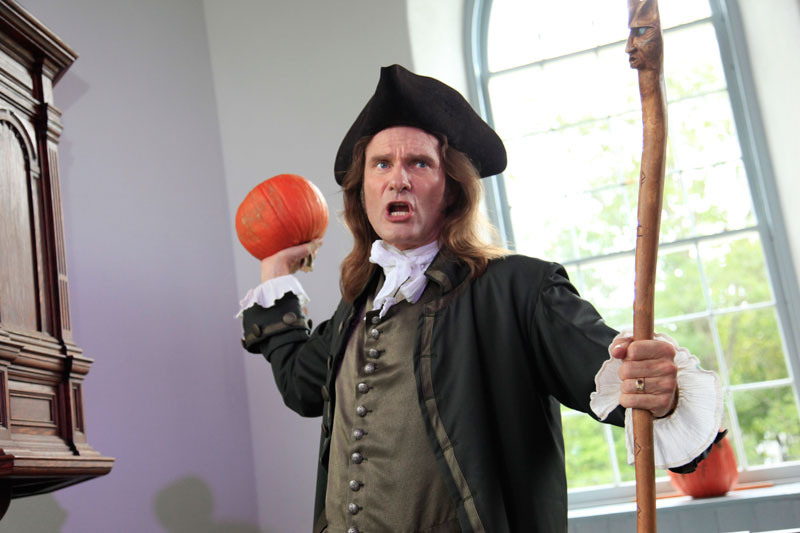 They’ll be rapt by tales from Europe, Asia, Africa, and the Americas.  Ask for a tale from a country, or culture in your curriculum.